Behiring Co., a real estate developer and regional center announced this past Tuesday, February 22nd that they have filed a lawsuit against United States Citizenship and Immigration Services (USCIS), the Department of Homeland Security (DHS) and the Department of State (DOS) in the U.S. District Court of the Northern District of California. The lawsuit claims that federal agencies are overstepping their authority by unilaterally canceling the EB-5 Regional Center Program after June 2021. The plaintiff seeks a court order declaring that the program is unexpired and requiring the DHS and DOS to continue processing EB-5 petitions and visas. Greenberg Traurig, LLP is representing Behiring Co. once again after their victory last year overturning the implementation of the EB-5 Modernization Rule in 2019. 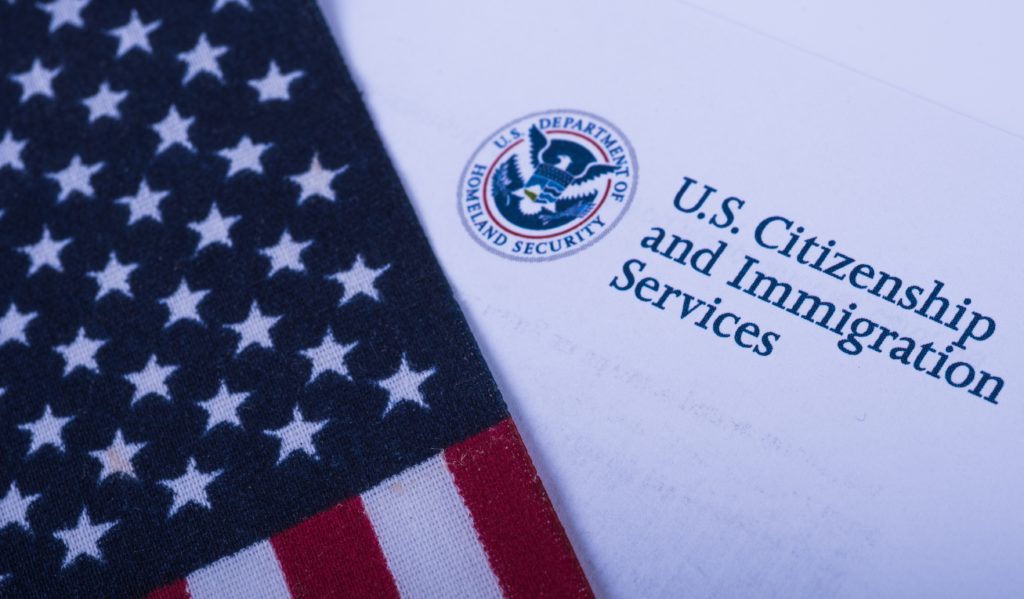 Congress created the EB-5 Immigrant Investor Program to provide an opportunity for foreign nationals and their families to become permanent U.S. residents when they invest in businesses that create jobs for American workers.

In a separate provision of the same legislation

Congress then created an introductory incentive to attract participants in the form of visa set-aside reserved for Regional Centers that would kick off the new program. This separate incentive was set to expire after 5 years.

For almost 30 years, Congress issued extensions for the set-aside incentive. USCIS has now wrongfully associated the expiration of that temporary incentive as the expiration of the EB-5 RC program as a whole.  USCIS is now refusing to process tens of thousands of visa applications after taking in over $47 million in fees from EB-5 regional center investors and their families.

“For years, many people operated under the false pretense that the program was set to expire, and it never made sense — it is unfathomable that Congress would design a program where foreign nationals could invest their life savings in U.S. businesses and pay USCIS millions in application fees only to watch the program self-destruct in the middle of a years-long wait for a visa. But as a plain reading of the statute indicates, the core program was never intended to expire,” said Colin Behring, CEO of Behring Co. “This misinterpretation has had far-reaching effects, as artificial expiration dates create havoc for investors and projects that have an ultimate desire for stability. We are hopeful that the court will order these agencies to continue processing regional center-associated petitions and visa applications, removing 40,000 investors from an unjust position of limbo.”

Behring added: “We have long been supporters of positive EB-5 modernization, and we recognize that Congress is in the process of creating meaningful reforms to the program. The simple text of the law and the merits of this case prove the permanency of the Regional Center program. Congress can now squarely focus on reform as there is no need to reauthorize a program that is already permanent.  More importantly, if positive reform efforts were thwarted by parties leveraging a fake expiration to hold the fate of existing investors hostage while trying further their own self-interest, that can end now.  The initial law’s correct interpretation combined with the commonsense reforms being developed by Congress will restore EB-5 to its position as our country’s most powerful and only fully self-funded economic development program.”

Since the program’s inception, EB-5 investors have injected more than $41 billion in U.S. projects that have created over 820,000 full-time jobs at no cost to U.S. taxpayers. Besides the Behiring lawsuit USCIS, DHS and DOS are set to receive additional litigation as over 40,000 investors and their families are impacted by their action. Large multiple-investor lawsuits are forming and in search of additional plaintiffs seeking there own injunctive relief, writ of mandamus action and even recovery of unlawfully collected fees under the “Little Tucker Act.”

We will continue to update you with the latest news. 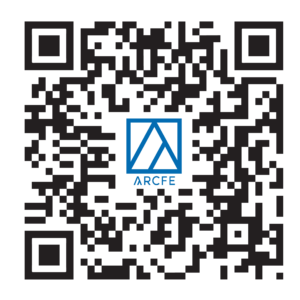